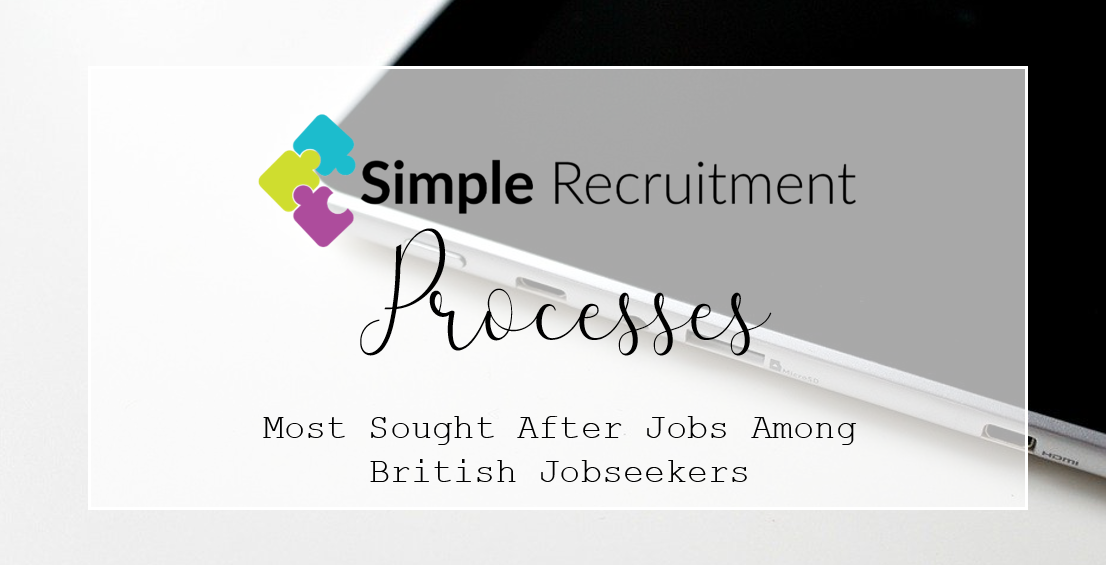 Most Sought After Jobs Among British Jobseekers

The role of a project manager is the most sought after among British jobseekers and comes with an average salary of £41,808 ($50,925), new data has shown.

Associated with a variety of industries such as construction, a project manager is responsible for overseeing specific assignments that have set objectives, deadlines, and cost limitations. Their duties include delegating jobs, managing the risks involved in a project, and making sure they run on time and to budget.

In the report published Thursday, global jobs site Glassdoor unveiled the 10 most in demand jobs in the U.K., with project manager topping the list. Roles in technology, finance and the admin sector were the most sought after, with the research also showing that 90% of the most popular jobs paid above the national average.

Business analyst was the second most sought-after position, with an average salary of £39,127, according to Glassdoor’s data. Data scientist, which offered an average annual income of £46,665, was the third most popular role.

The 10 most popular jobs in the UK:

Joe Wiggins, director of Glassdoor, said in a press release that employers were having to fight “extra hard” to attract new talent amid low unemployment rates.

“Generous salaries are an expectation in these roles, (but) any business that has job openings for in-demand roles must look beyond the package they are offering and realise that their company culture can be make or break in terms of landing the right individual,” he said.

You can read the full blog below:
https://www.cnbc.com/2019/08/08/here-are-the-most-in-demand-jobs-in-the-uk-according-to-glassdoor.html

Ways to Increase Productivity at Work 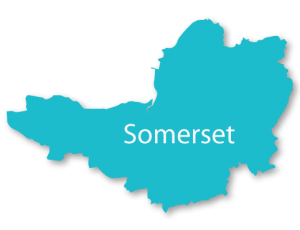 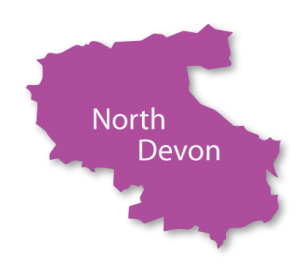 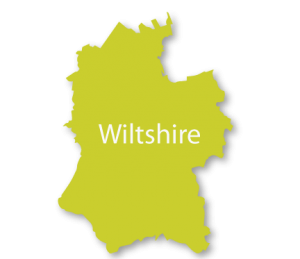